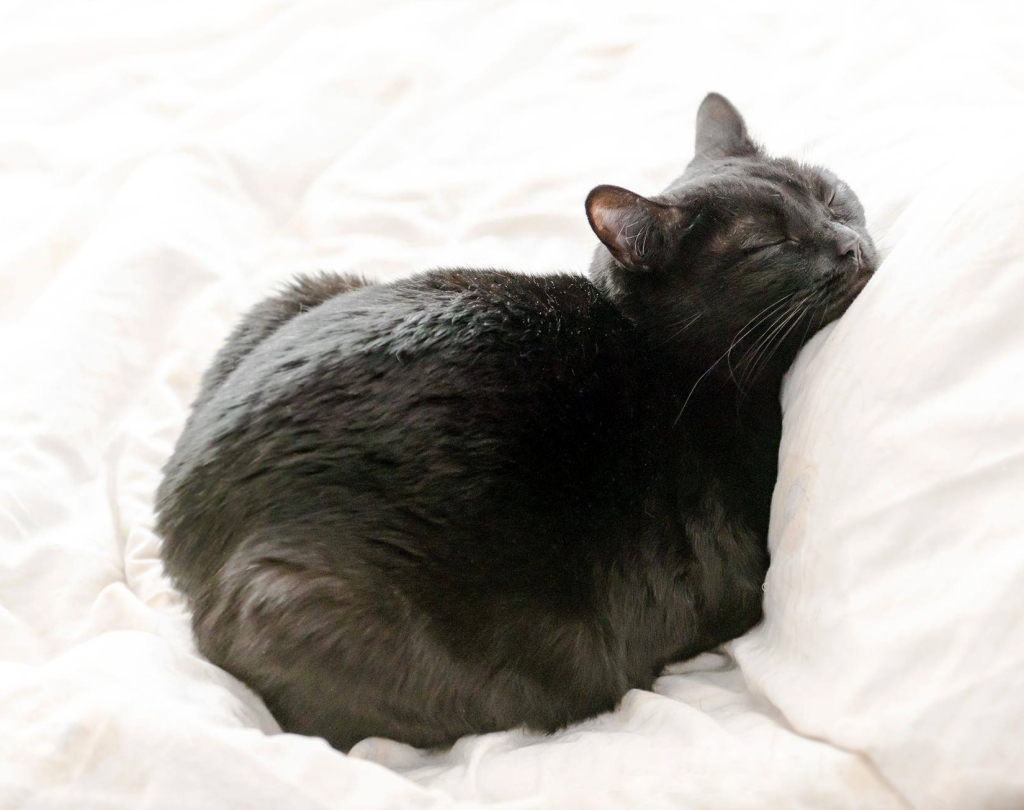 Here be my cat Magic! My adorable little furbaby…indulging in her favourite pastime as a kitty of leisure (aren’t they all?). I’ve always envied her ability to nod off at will, regardless of time or place. If only I could switch off so easily!

Years ago, I went through a bad patch of insomnia. I could have got a prescription for sleeping tablets, but preferred natural remedies. For a time, Kalms and Nytol worked like…well…magic. I no longer have the same problem I once did, but drifting off can sometimes still be a toss-and-turn affair. Playing ambient sounds from SleepBot or Relax Melodies do help, but I have recently been exploring a more novel approach that is pretty effective in putting me in a relaxed, almost meditative and trance-like, state.

Important: Don’t watch these videos without headphones on.

You may or may not have heard about ASMR, which stands for Autonomous Sensory Meridian Response. Some have described it as a phenomenon, but it’s not really a new discovery. Over the last decade (at the very least), a subculture has emerged from this sensation, and gained quite a following. According to Google, it is one of the top trends on YouTube. Safe to say it’s gradually moving into the mainstream, what with Ikea and Carphone Warehouse now producing ASMR adverts. 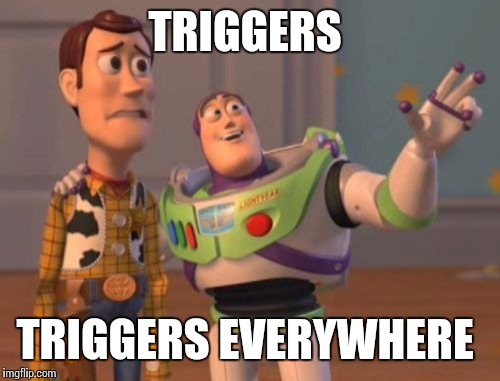 I’m not going to go into too much detail about what ASMR is (because a quick Google will bring up loads of information), except to say it’s not for everyone. As a child, I often experienced these ‘tingles’ but up till now, could never put a name to it. Though not something I would ever bring up in conversation, I did always have a particular anticipation for haircuts that had nowt to do with vanity. However, everyone has different triggers; one person’s box-scratching might be another’s nails-on-a-blackboard. Some even seem immune to this sensory experience and have no idea what it’s all about, which must be frustrating when they come across unnecessarily long video tutorials with drawn-out repetitive movements!

They would hate my Tingles Playlist – a collection of videos guaranteed to induce a most-satisfactory auditory brain massage (for me anyway!). Some are, admittedly, not officially ASMR and would be better described as ‘accidental’. As I said…there is no one size (or sound!) fits all. Since my blog has of late been so preoccupied with subscription boxes and complimentary goodies, I thought I’d share my favourite unboxing video. I generally prefer the ones with no talking, but Emma Smith of WhispersRed seems so lovely, and has such a calm soothing voice that I don’t mind listening to it in the slightest.

If you have any videos of the ‘tingle’ variety to recommend, please feel free to share them in the comments. I’d love to add more to my playlist, and since recovering from a bout of ill health, I’ve been so stressed out trying to play catch-up that I’d welcome more ASMR time!